The best empanada of the year in Santiago 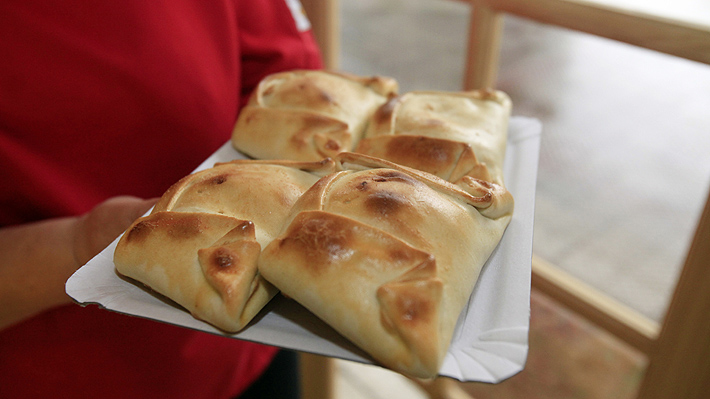 A little more than two weeks before the National Holidays begin, the Circle of Gastronomic Chroniclers of Chile made a contest around one of the most traditional dishes of this date: the empanada. The idea was to choose the place with the best preparation in Santiago, a decision that was made by three tasting panels in the circle.

During the event, more than a hundred empanadas were bought blindly bought in establishments located in different parts of Santiago, such as bakeries, amasanderías and supermarkets. And the place that stayed with the recognition was "La Punta", located in Avenida Manquehue Norte 1.910, of the Vitacura commune, which replaced the local "La Rosalía", winner of the last two editions. Second was the establishment "La Flor" (Simón Bolívar 3116, Ñuñoa), while "San Luis" (Manuel Montt 2283, Ñuñoa) was third in this year's ranking. What criteria were considered to make the determination? As noted by the Circle of Gastronomic Chroniclers, the dough, which is soft, thin and consistent, and the pine, which has a juicy stew and balanced in the mixture between meat and onion, was taken into account.

Check the top ten of the best empanadas in Santiago